The biggest Crocodile has been Caught alive after a three-week hunt, an allegedly 21-foot-long (6.4-meter-long) saltwater crocodile.

The Guinness Book of World Records lists a 17.97-foot-long (5.48-meter-long), Australian-caught saltwater crocodile as the largest in captivity.

The 2,369-pound (1,075-kilogram) crocodile is suspected of attacking several people and killing two. The animal, named Lolong, survived capture and is being held in a temporary enclosure in the village of Consuelo, near Bunawan township. 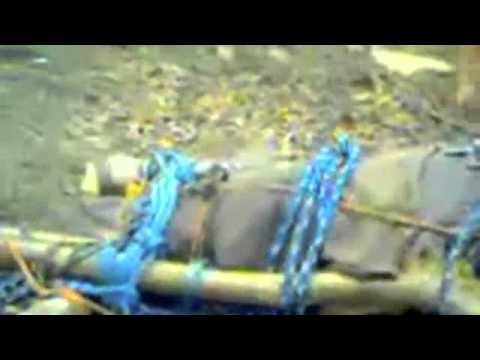